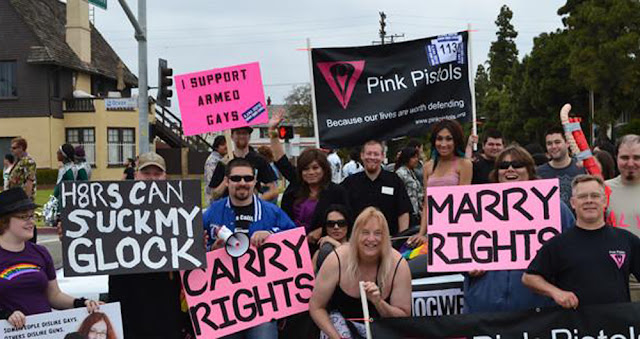 
“It is difficult, if not impossible, to foresee such an event, but if they cannot be prevented, then they must be stopped as fast as someone tries to start them.”

Some bars and other establishments that serve alcohol are difficult to protect because many states forbid the carrying of weapons where alcohol is served, but that just as one might have a designated driver who stays sober, one might have a designated carrier with a concealed-carry permit who goes armed and does not drink. “It’s sad that we must consider such things, but when there are persons out there who mean us harm, we must find ways to protect ourselves within the law.” Patton concludes.