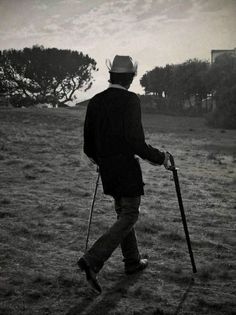 "I have called and sent emails to his closest collaborator and received very friendly replies,” Sara Danius, the secretary of the Swedish Academy, told The Telegraph.

Here’s what I love about Dylan: He was exactly as you’d expect he would be. He wouldn’t come to the rehearsal; usually, all these guys are practicing before the set in the evening. He didn’t want to take a picture with me; usually all the talent is dying to take a picture with me and Michelle before the show, but he didn’t show up to that. He came in and played “The Times They Are A-Changin’.” A beautiful rendition. The guy is so steeped in this stuff that he can just come up with some new arrangement, and the song sounds completely different. Finishes the song, steps off the stage… comes up, shakes my hand, sort of tips his head, gives me just a little grin, and then leaves… That was our only interaction with him. And I thought: That’s how you want Bob Dylan, right? You don’t want him to be all cheesin’ and grinnin’ with you. You want him to be a little skeptical about the whole enterprise.